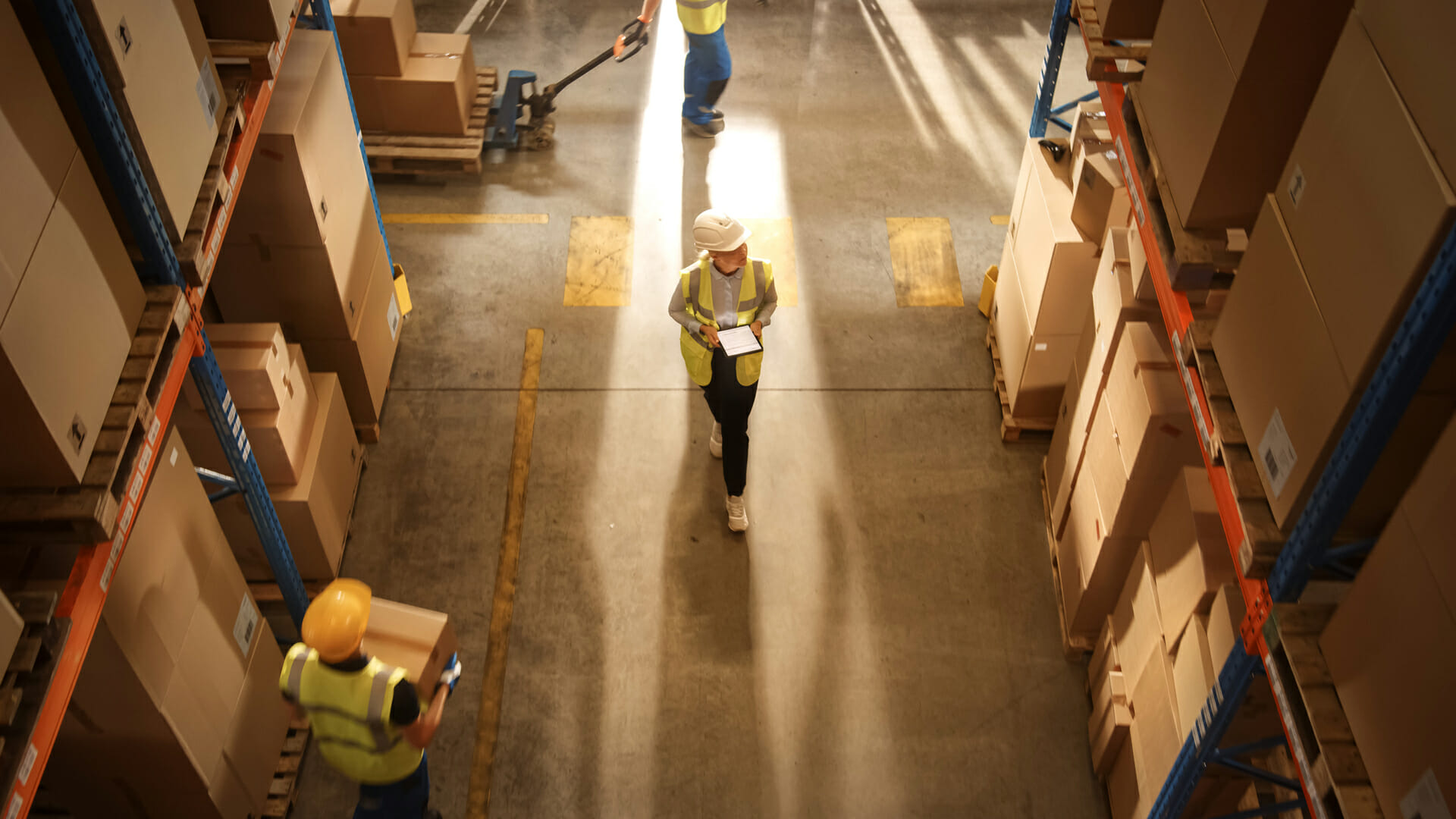 Together with the Technical University of Munich, the Fraunhofer Institute for Integrated Circuits IIS and eight other project partners, FIS is working on the implementation of a picking system with RFID tags. FIS, an SAP partner with "Gold" status, is provider of ideas and initiator for the project.

The project, which started in July 2019, focuses on the development of a picking system for manual warehouses. The system guides the picker through the warehouse using RFID tags and LEDs on the warehouse shelves. The aim is to increase the picking performance and keep installation and running costs low. As a member of the Project-Associated Committee (PC), FIS brings in many years of know-how in software development and integration.

The new Pick-by-Tag procedure is based on the already known Pick-by-Light methodology. The scenario: RFID tags with LED lights are attached to the warehouse compartments. The passive RFID transponders (without their own energy source) are activated by a wireless signal of the RFID reader. This reader is located, for instance, at a mobile data terminal (MDT) or picking cart. The transmitted signal activates all order-relevant warehouse compartment displays and the LED lights attached to them flash. The warehouse worker recognizes from which shelf goods are to be taken. Since the warehouse compartments and goods no longer need to be scanned, they have both hands free for withdrawal.

The weaknesses of the previously used Pick-by-Light procedure, such as the high investment costs of the technology as well as low flexibility with regard to warehouse restructuring, are circumvented by the cost-effective RFID system. Advantages such as higher picking speed and a lower error rate in picking are fully exploited.

The RFID tags whether passive or battery-operated should also significantly reduce the costs of purchasing, installing and maintaining the wireless system. One of the project’s sub-goals is to keep the acquisition costs of the system under 30 euros per compartment for an installation at 1,000 warehouse compartments. This scenario is particularly interesting for small and medium-sized companies for whom other picking systems are too expensive.

System requirements, such as the connection of the “Pick-by-Tag” control software to the warehouse management system and the development of a user-friendly front-end interface, are developed by the IT experts of the research and project partners and FIS. Further work packages are currently being implemented. The end of the project is planned for June 2021.

“We are very pleased that our project idea has met with interest at Fraunhofer IIS and that the project is sponsored by the German Federal Ministry of Economic Affairs and Energy (BMWi) and the German Federation of Industrial Research Associations (AiF),” says Matthias Hübner, Head of Warehouse & Transport Solutions at FIS, about the project. 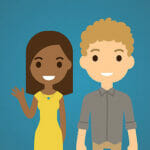