Home / News & Downloads / News & Press / Relief Action for Children in the Ukraine - FIS is Part of It!
To overview
Subscribe feed

Relief Action for Children in the Ukraine FIS is Part of It! 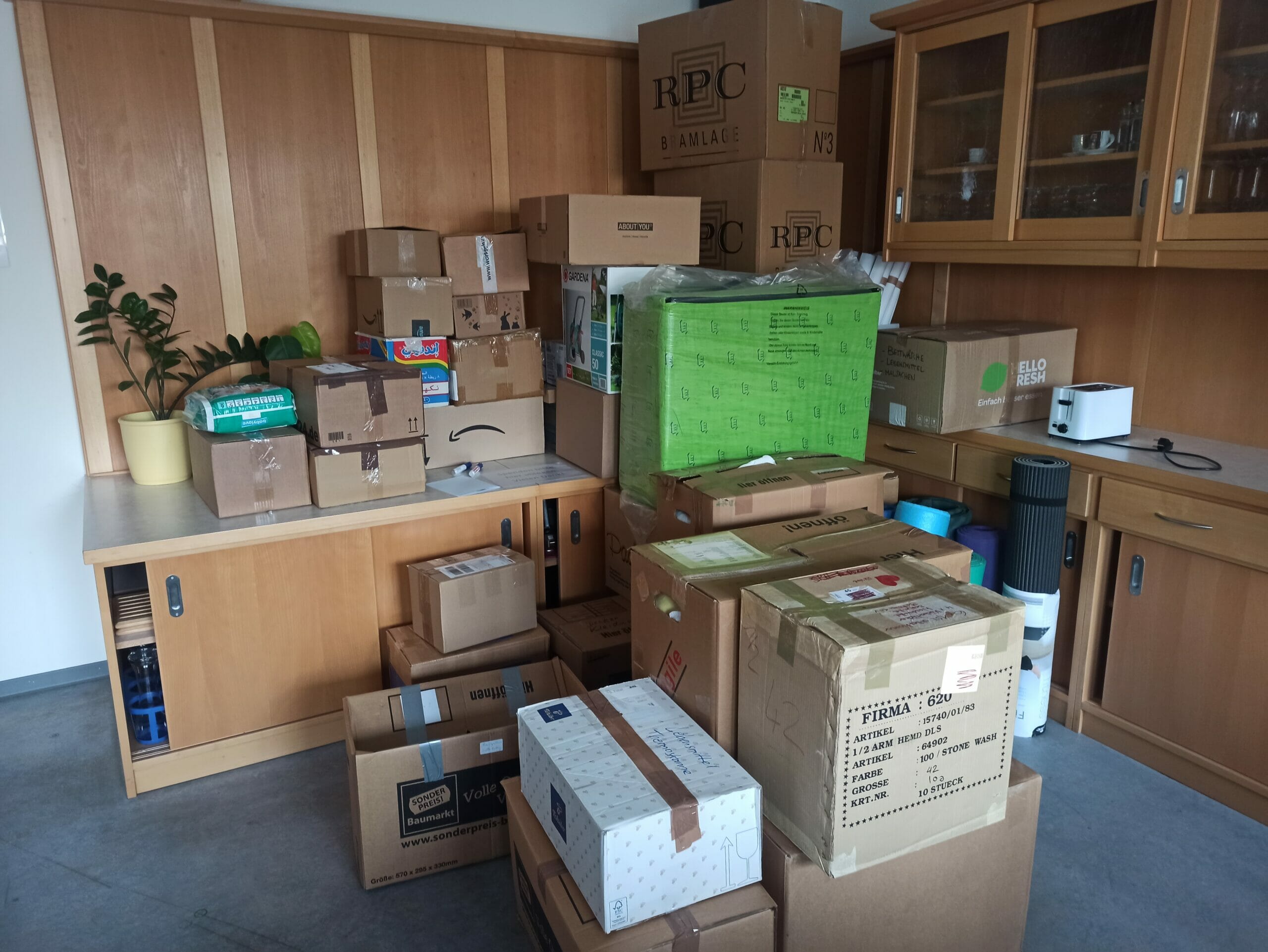 FIS Informationssysteme und Consulting GmbH supports the "Relief Action for Children in the Ukraine" of the Bundesverband Deutsche Kindertafel e.V. (Federal Association of German Food Charity for Children) and has called on its staff to make donations in kind. The helpfulness is great and 40 cardboard boxes with donations in kind were collected during the last few days.

Many people have never seen times like this before because it was just unthinkable: war in Europe.
Pictures going around the world for several weeks now show the great sufferings of Ukrainian refugees, above all women, children and elderly people, who are leaving their home countries in fear of their lives.

“In the current situation, many people from our region would like to help people in the Ukraine. The donation campaign of Schweinfurter Kindertafel has just come at the right time. We as a company immediately decided to participate in this campaign and provide our premises as a collection point for staff donations,” Michael Eibisch, head of the HR department at FIS, comments on the participation in this relief action.

During the last few days, 40 cardboard boxes with donations in kind were collected at FIS and picked up by the helpers of Schweinfurter Kindertafel e.V. on Wednesday. 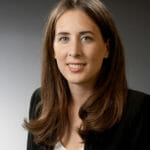